THE HISTORY OF THE HOTEL

Home>Explore>Funken – The history of the hotel

After World War II, Store Norske Spitsbergen Kulkompani A/S (SNSK) started a large-scale rebuilding of Longyearbyen. One focus of the new town was a group of buildings at the foot of Gruve 2 (Mine 2) – Nybyen.

Five barracks were built during the summer and autumn of 1946, each to house 72 men in 36 two-man rooms and a Foreman's mess. Stormessa and the women's house, Jomfruburet (The virgin cage), were finished in 1947. The year after, a bath, laundry, pump station and shop were also built. The responsible architect was Jacob Olav Martin Hanssen (1892 – 1962), who also designed the Colosseum Cinema in Oslo. Under the employ of SNSK he drew up the plans for the buildings on Haugen, Forsamlingshuset and many of the buildings in Nybyen.

During the summer of 1946, Haugen also saw its first buildings. These included three houses for four people, and the foundations for the reception building (now known as Funken), hospital and offices were set down. These buildings were completed in 1947.

The reception building, 'Funktionærmessa' (commonly known as Funken), was also home to the unmarried administrative staff. Funken had separate corridors for the women and men with single rooms, shared sitting rooms, salons, and billiard and table tennis rooms. Here the staff enjoyed a dining room with chefs, cleaners and waiters. The reception area of the building, called 'Repen' was located through the salons with its own dining area as well as several guest rooms.

The cellar was also full of facilities. Here there were separate showers and bathrooms for each sex, as well as a sauna. There was a laundry with communal washing machines, spin-dryers, rollers and drying cupboards, which were also shared with the families living on Haugen. The cellar corridor was used as an indoor shooting range, perhaps rather carefully, given that 'Nordpolet', SNSK's alcohol store, was also located in the cellar, with many rare vintage wines that were served on special occasions.

'Nordpolet' was located in Funken's cellar until Svalbardbutikken moved into the new town centre in March 1992. The cellar was also home to a milk room, where those who lived on Haugen could collect their quota. This continued until 1985 when the fresh produce store opened.

Funken was home to the social activities and entertainment for the administrative staff, hosting everything from bridge evenings to themed parties. Locals still tell stories about the time a skiing competition was held in the kitchen staircase, from the loft to the cellar. As part of another celebration, a trapper’s cabin was built in the salon.  All the important social events took place here, from stiff, formal dinners with official guests from the mainland to boisterous Christmas parties for the staff.

Until 1985, three full meals were served each day at Funken. At that stage, many of the staff had moved out, but came back here for their meals. The office workers at SNSK's administration building on Haugen had lunch at Funken each day. The very last of the permanent administrative staff moved out in 1985, and since then the building has been used for accommodation of visitors, firstly those visiting SNSK, and more recently tourists.

After running Funken for several years, Hurtigruten Svalbard AS bought the building from SNSK in 1993. A major refurbishment began immediately, including the building of a new wing and an additional entrance, reception, communal areas, lift, bar and 20 first class double rooms. During the winter of 1996-97 the original wing was completely renovated, and with its unique suites and themed rooms, as well as the original salons and sitting room. During the same period, five new double rooms and a relaxation department were built on the ground floor of the new wing.

During the autumn of 2017, to celebrate the 70th anniversary of the building, Hurtigruten Svalbard decided to pursue a major renovation of Funken, returning it to its place as the most elegant building in Longyearbyen.  We have managed to find the perfect balance between history and modernity. To enhance its exclusivity, all our rooms, dining options, and facilities have been renewed at a premium level, reflecting the strong historical and cultural charm of the building, combined with a touch of sophistication, innovation and originality. 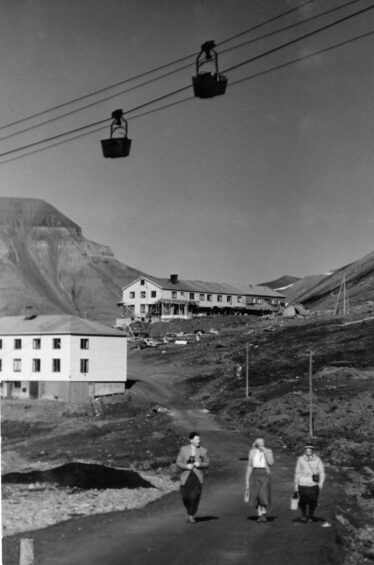 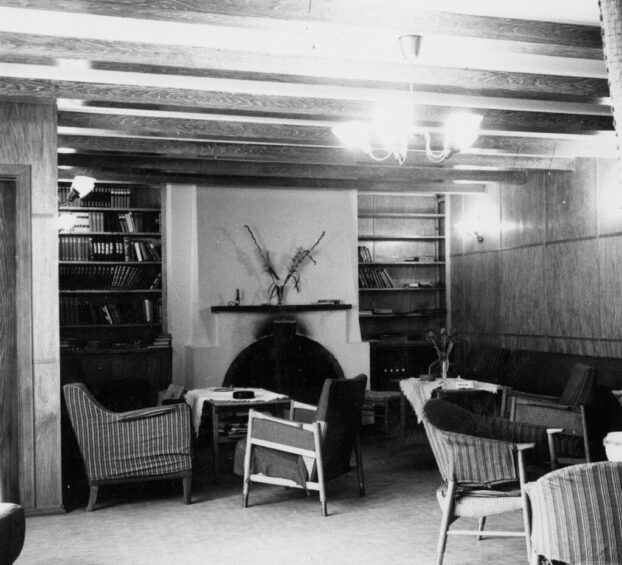 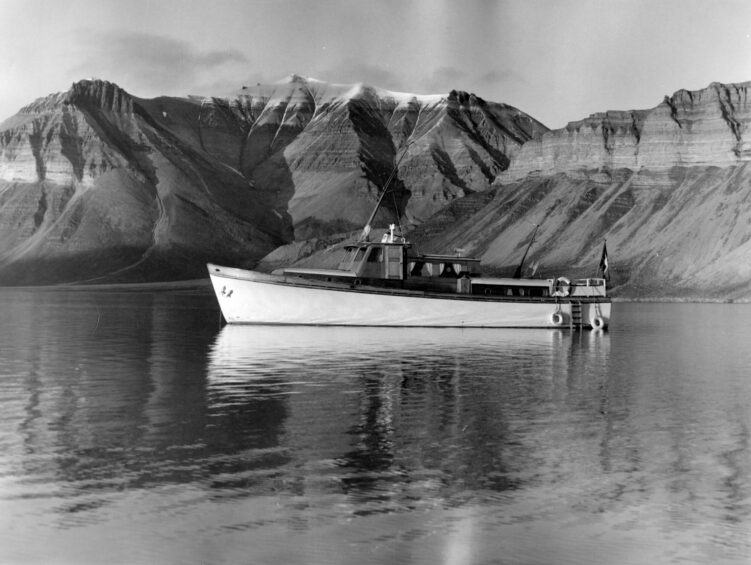